My cat has no nose! 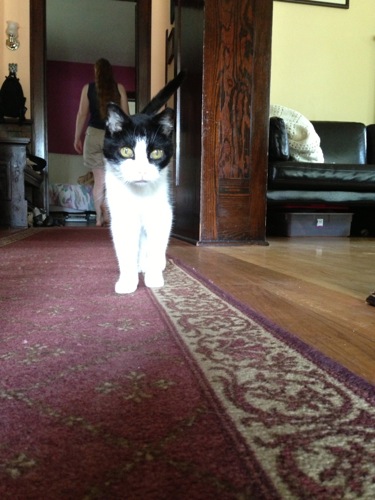 How does she smell? 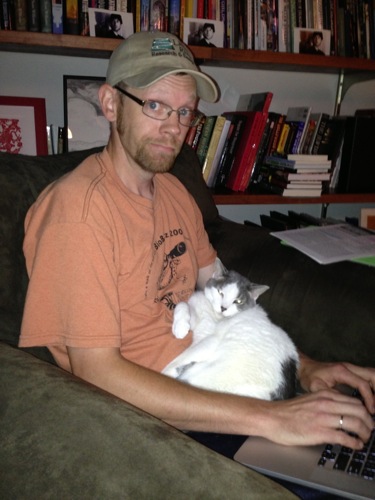 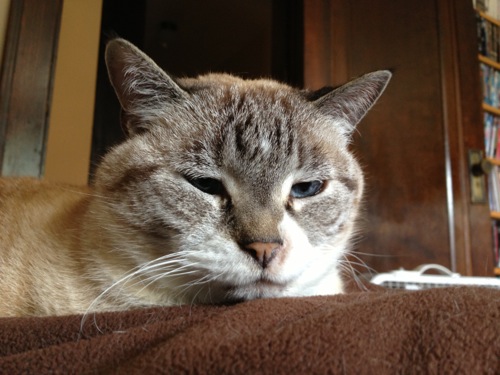 That’s supposed to be funny, right? 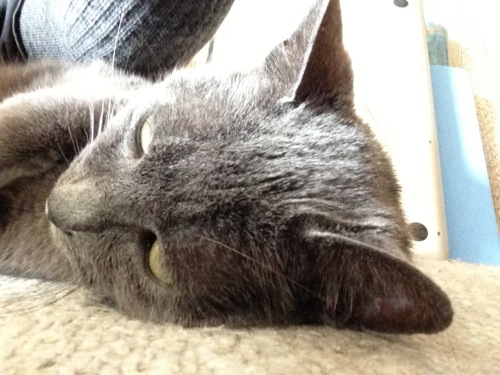 Yeah, pretty sure that was the plan, but even the woodchuck isn’t laughing. 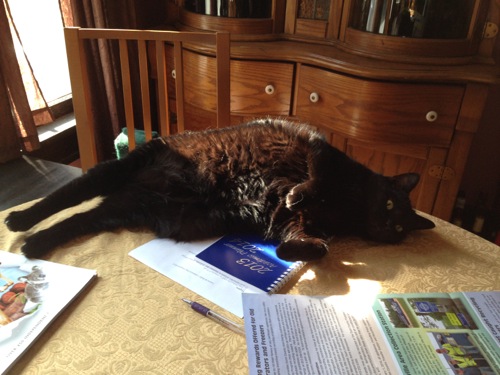 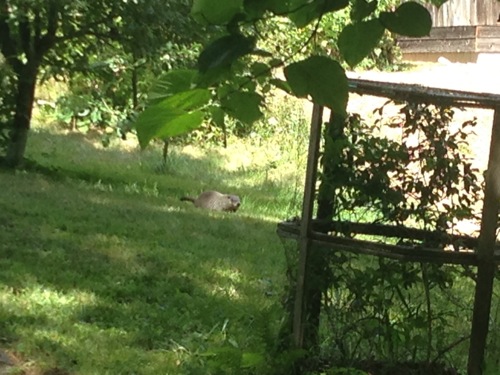