We shall be like two sheep that pass in the night! 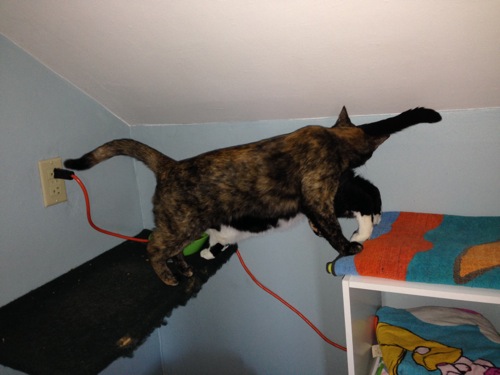 I think that’s supposed to be “ships”. 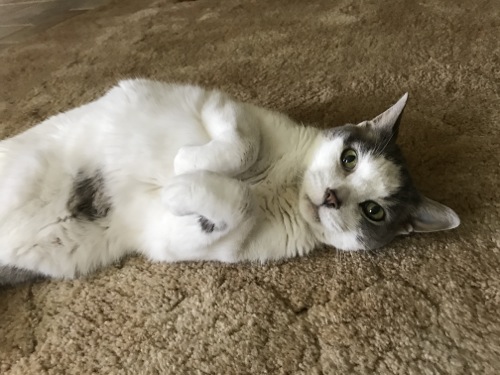 No, don’t stop them it’s like watching a train wreck. 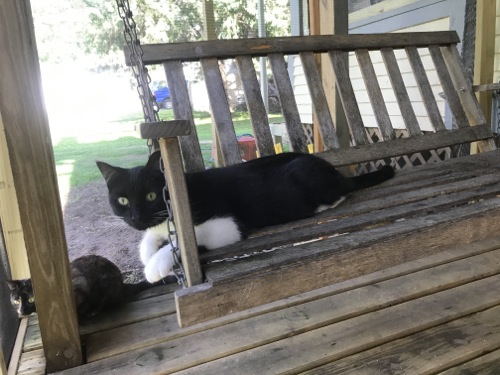 More of a ship wreck, don’t you think? 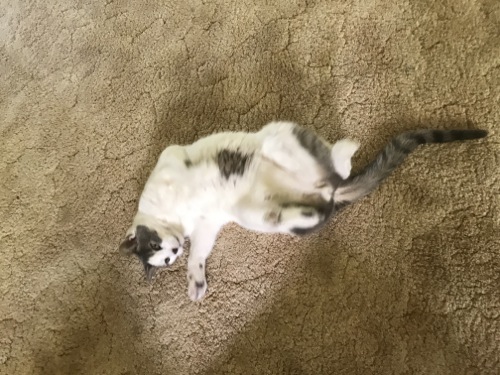 Sheep wreck? Think of all that wool! And the static! 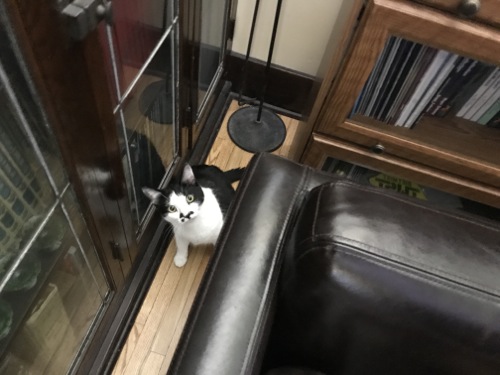 It’s all right, buddy, I won’t let the baaaaad sheep hurt you. 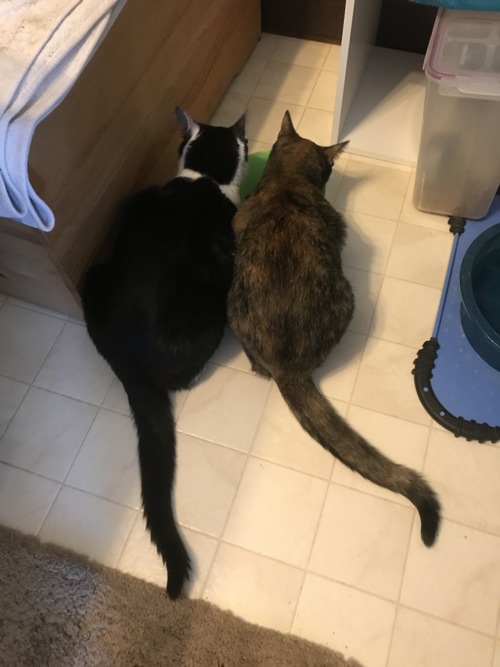 Swear to Bast it’s like watching a pair of mittens trying to think. 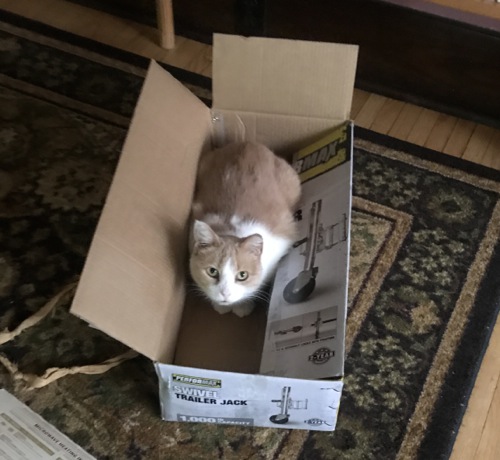