I know I left that mouse around here someplace… 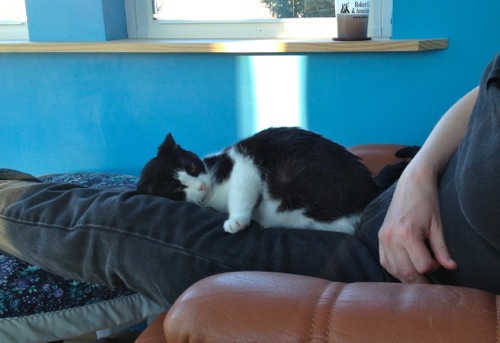 This isn’t going to end well. 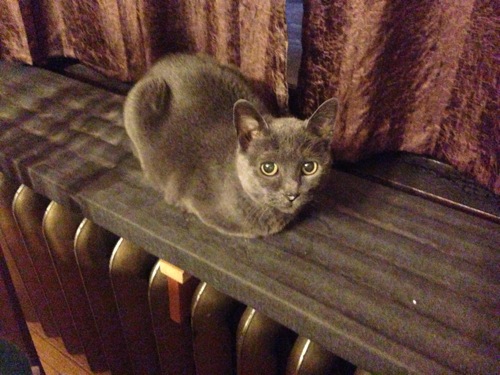 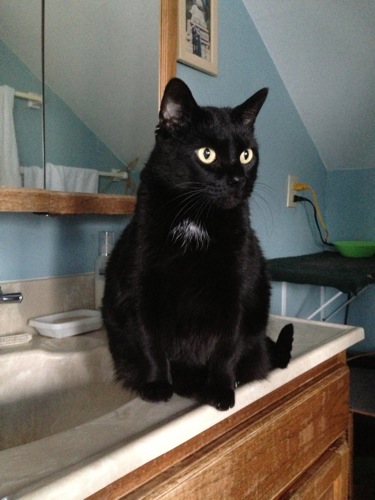 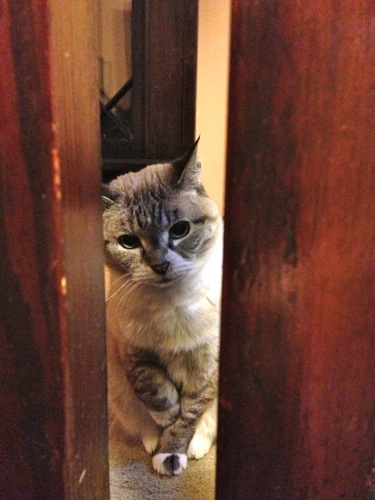 I want a bigger piece of this pie! 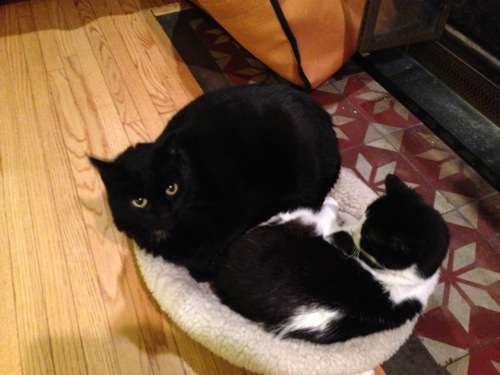 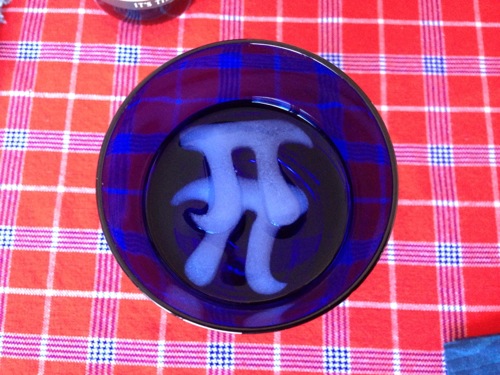 I can destroy you all…with my mind. 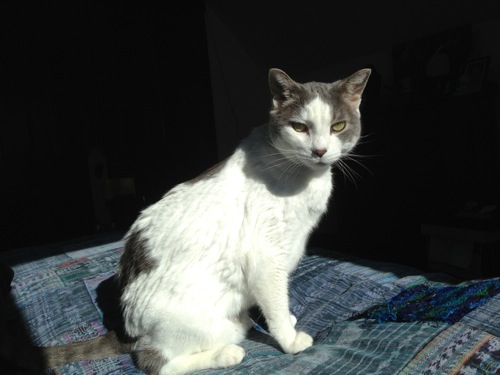 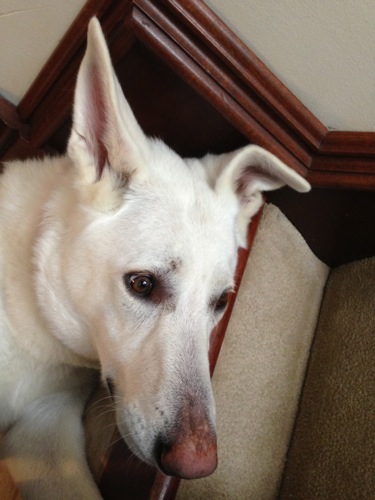